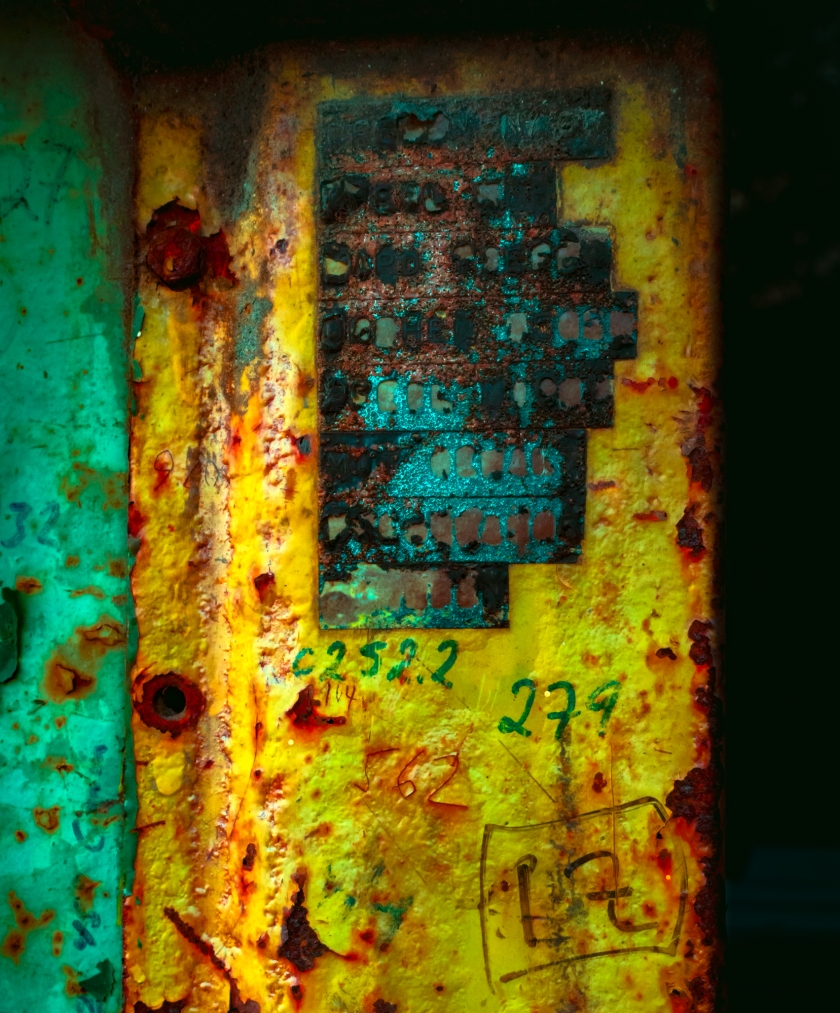 on an old machine,

it is character, that exists 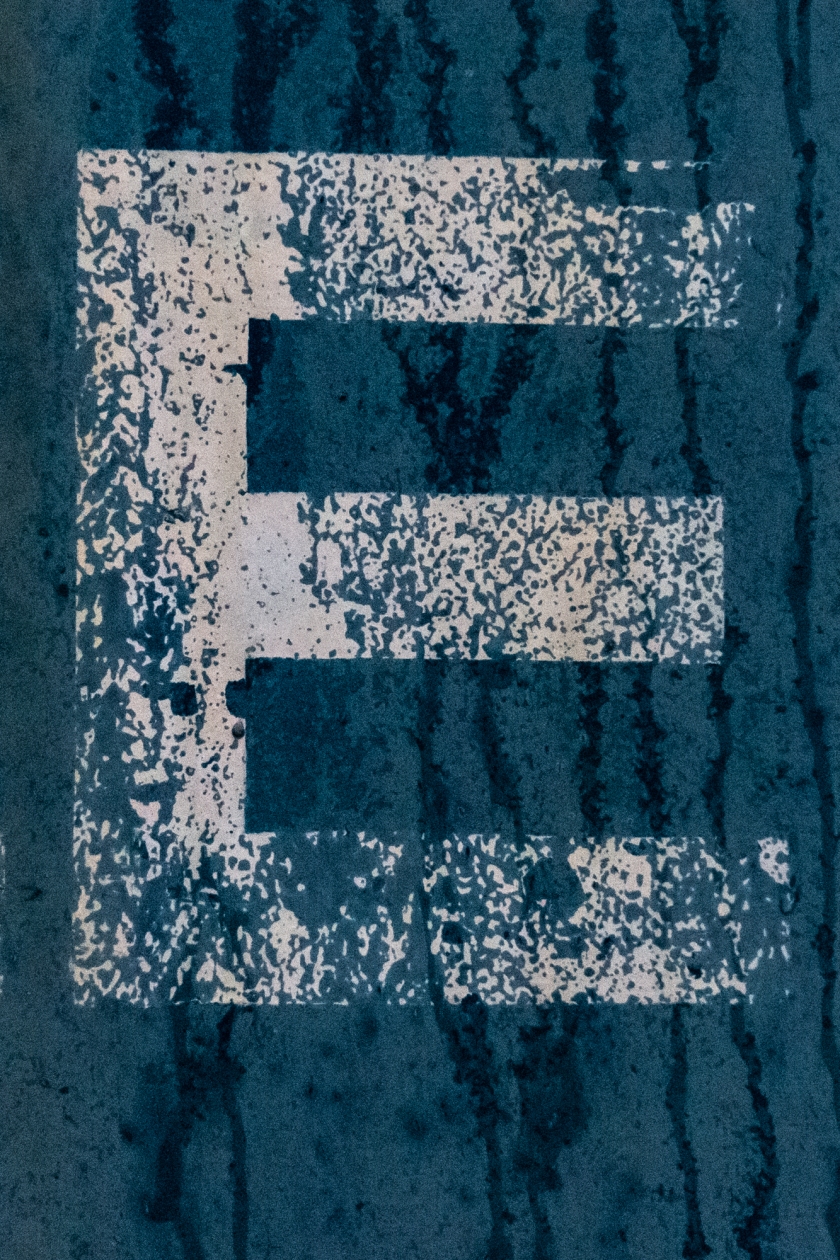 My friends, you dead writers, my hope.

You are recited by many, still not understood.

You have turned, ashamed, in your grave, your faith, your fate?

This worlds reality is still not attached to our dreams.

Though I live as far away as possible from society, “the world” I have to deal with it every now and then. For some reason, most people I interact with, have gotten some rule book in the past that told them how to behave. I always question everything, and I don’t know nothing about a rule book. It seems, for instance, that most people listen to there boss and try to stay in favor with him or her. Well I have a military background and I know when it is important to follow orders. But when there are no bullets flying around the world is in principal a playground where we have to try to make the best out of it. We can make the rules ourselves, together. As long that there are people that can question authority, those in authority have no…authority. It’s like scientific proof, ones you disprove only the littlest rule, or god forbid, assumption, the whole system collapses. A boss that states, or act like, that they know what they are doing invites my scrutiny. The best bosses I have ever head know what they know and what they don’t and are not hiding behind a shield of authority.

The little poem I wrote today goes more or less about this subject. If I talk to people about this I most of the times get weird looks and misunderstanding. But when I read in my (philosophy) books I get confirmed that we humans are fallible and not really that good in making decisions or organizing a society. As I said above, if the bullets are flying around, then there is now time for discussions and group hugs but the workplaces, compagnies and what not that we have created are not mush more than big toys for grownups. We should first try to work together to give everybody a decent meal on their plate and some prospects in life, after that we can start again with our useless consumer/ignorant society. 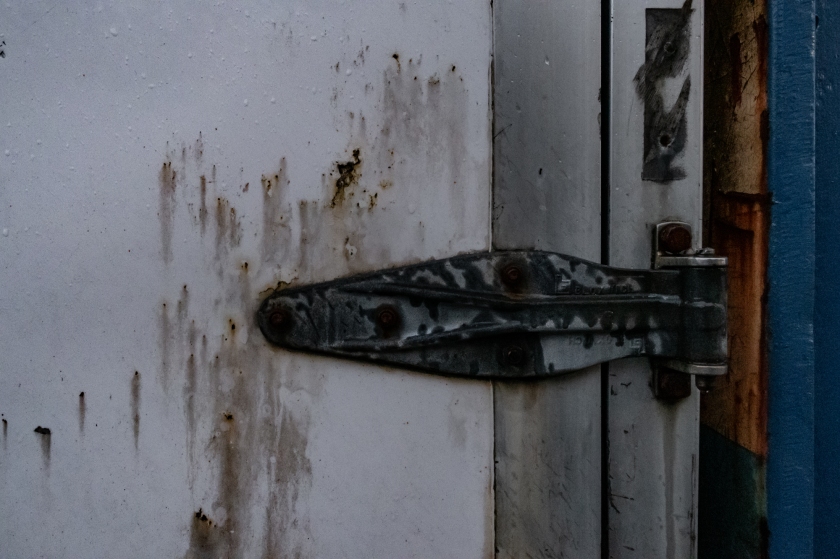 Sometimes the point where it turns.

Is sought for, away from, yourself.

Whilst afraid to turn, where you stand.

What is the mark of liberation? No longer being ashamed in front of oneself.

I like taking pictures like this, of old, worn out things that have served a purpose, and sometimes still do in their final days. They give off a lonely vibe, people have put this together once, all the little parts went through many hands and now it stands here, forgotten, counting the minutes. So many things are now orphans, all alone, hoping that someone takes care.

the worlds veil slowly slides of

tears form where I walk. 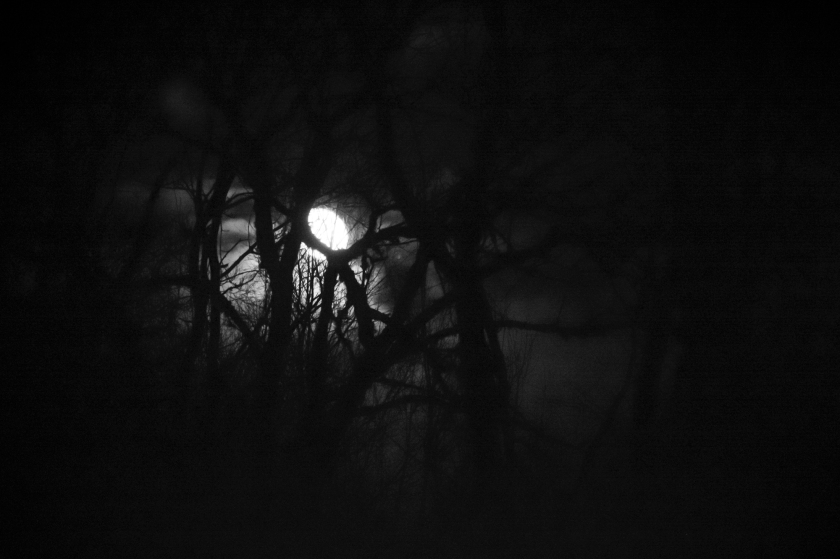 The wind is silent

for you to reflect.

stares now deep into my eyes

and I see nothing. 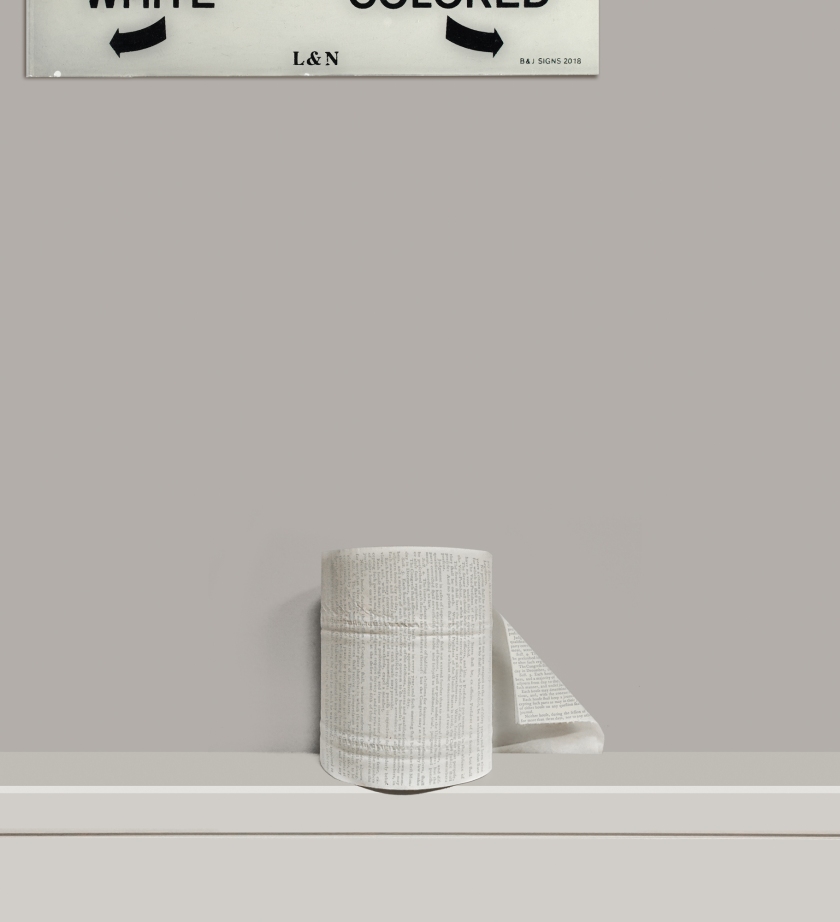 closed doors, nothing to digest

and time to dig in. 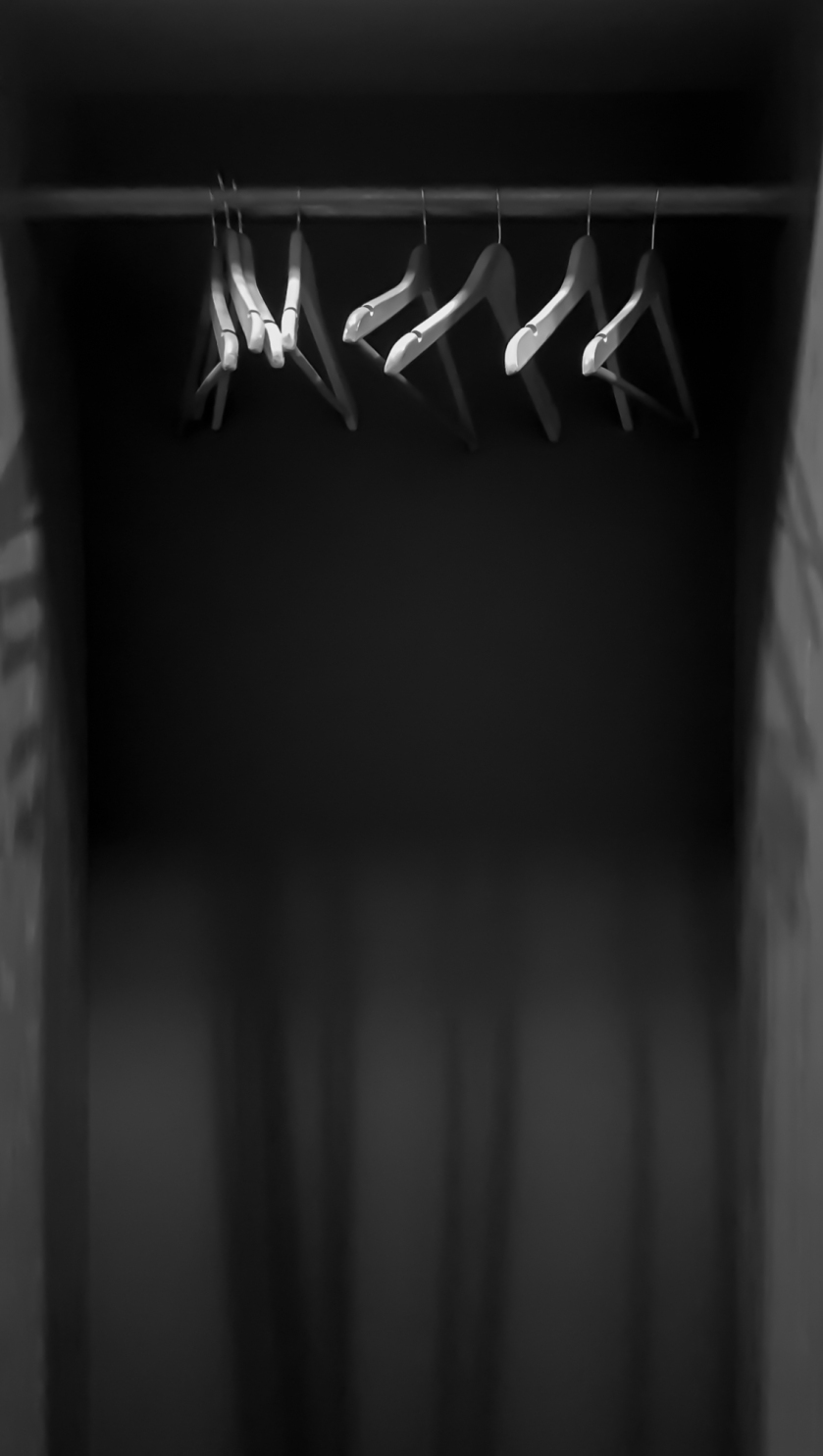 once the bearer of your cloak

moving away from me. 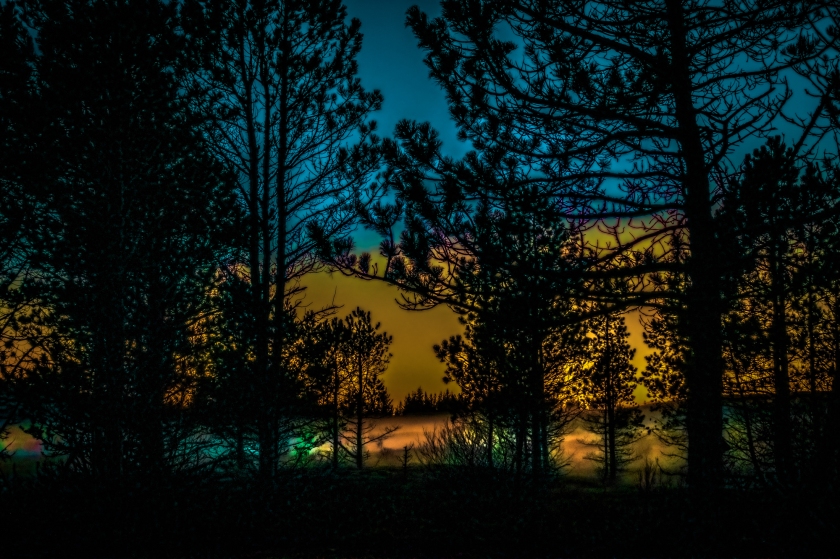 my own mind glares, feverish

the cold is superb.

a road goes over these hills

the warm fields in mist. 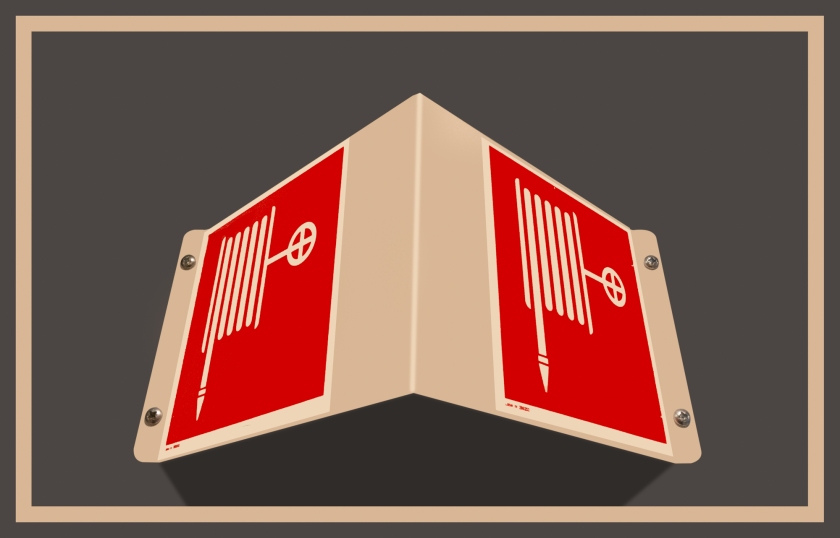 a walk around in your mind

up their oxygen deprived

A door opens, a hinge

not wanting to let…