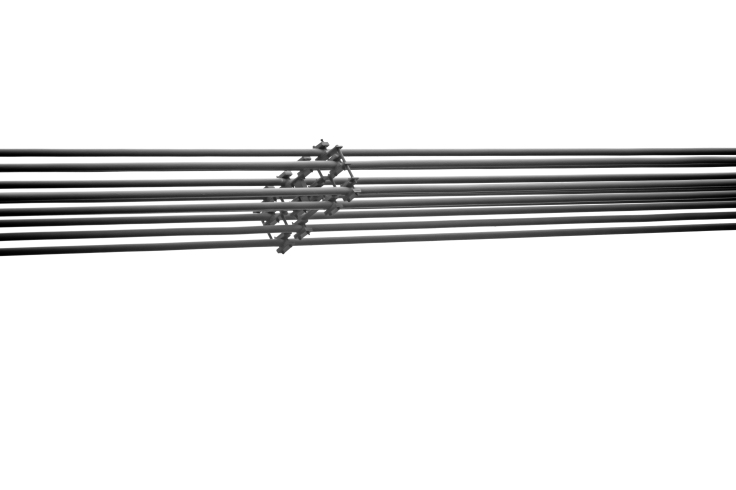 Some of my lines 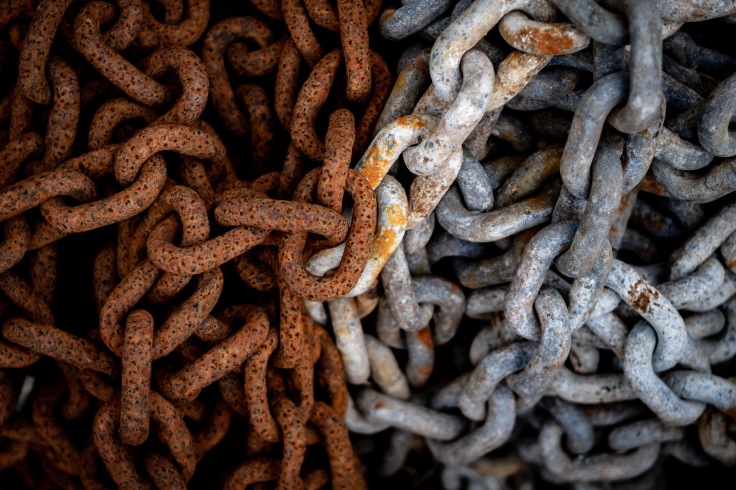 to leave the guild and go right

praise yourself and feel free

walk around and you will see

Today I finished the book “A people’s tragedy” by Orlando Figes. It’s about the Russian revolution between 1891-1924. It is a really good book and I can recommend it if you are interested in that part of history.

END_OF_DOCUMENT_TOKEN_TO_BE_REPLACED

The Conquest of Bread

This is the first short introduction of famous anarchist and anarchism in general i post. It just happens that I started listening to this specific book today so that’s why it will be the first. My intentions are to write about anarchism regularly as a way for me to categorize it, something I would do any way, collecting links, names, books etc. 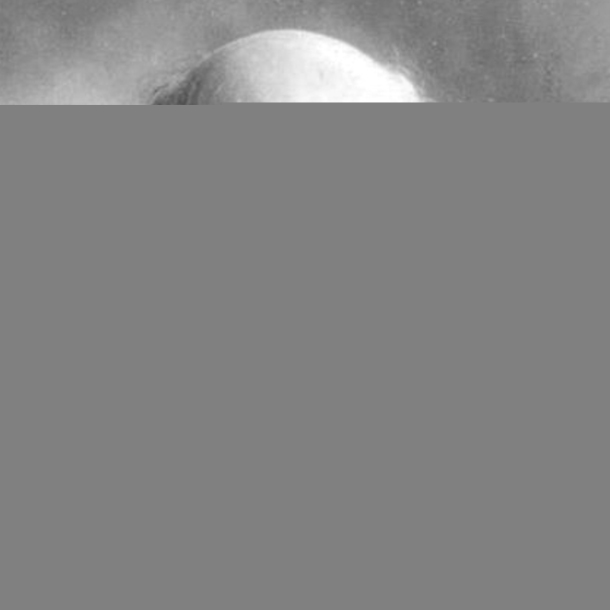 It’s like a shared adventure into the world of anarchism, a world that is misunderstood by most but it might surprise you how mush we have to thank those pioneers for the things we take for granted now. My starting premise is that anarchistic ideas where often so explosive that it changed the trajectory of the society in witch it exploded, afterward the speed of change dropped fast and conservative forces took control but they where not able to turn back the clock on everything. END_OF_DOCUMENT_TOKEN_TO_BE_REPLACED

I grow up with a mother that brought us to large demonstrations against American and Russian aggression. There were posters with peace signs on the wall and I remember that she told us, when we were young and in the early eighties, that if “the bomb” would fall we would go to the big city, so we would die quickly. There was a real scare that time for an atomic war and all because of that dumb actor and his war loving buddies in America that thought it was smart to taunt a dying bear. So, it’s clear that I didn’t grew up in a militaristic family, but me and my brother still choose to join the military. I was drafted, and I could have refused but I wasn’t sure why I was against war.

END_OF_DOCUMENT_TOKEN_TO_BE_REPLACED

I finished a book about Elvis Presley today and that was interesting. I off course new about him. I’ve even been to Graceland, but that’s because our flight got diverted during a storm and we had to spend a day in Memphis. I knew a little bit about him, his singing, acting, singing career, his popularity with the ladies and the pills that killed him at the end.

END_OF_DOCUMENT_TOKEN_TO_BE_REPLACED 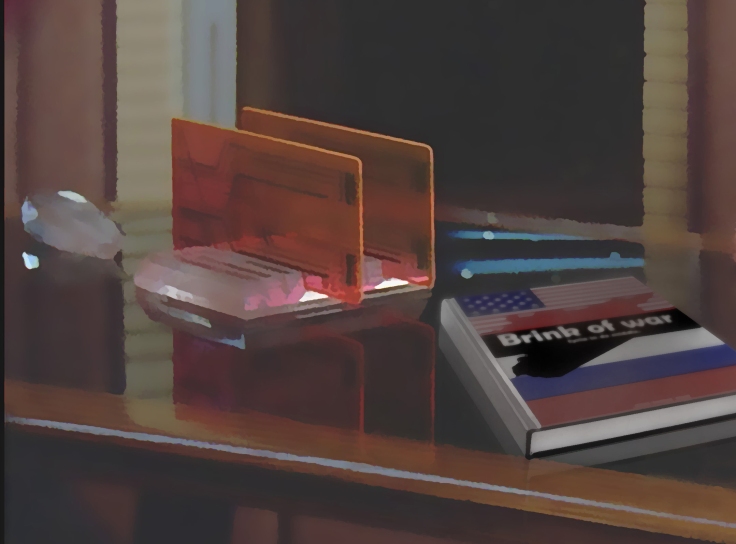 There were times that I read a lot of background stories on the news, long newspaper articles, opinion magazines etc. I really was interested in those stories and opinions but for many years now my only source of the news is an app on my phone that shows me the highlights. The phone has made this easy, before that you had a computer and before that teletext on tv if you wanted just the highlights. But for me the ease of the mobile phone it is not the only reason I am only looking for the highlights, I am tired of the news and all the opinions around it.

END_OF_DOCUMENT_TOKEN_TO_BE_REPLACED

Göring: Why, of course, the people don’t want war. Why would some poor slob on a farm want to risk his life in a war when the best that he can get out of it is to come back to his farm in one piece? Naturally, the common people don’t want war; neither in Russia nor in England nor in America, nor for that matter in Germany. That is understood. But, after all, it is the leaders of the country who determine the policy and it is always a simple matter to drag the people along, whether it is a democracy or a fascist dictatorship or a Parliament or a Communist dictatorship.

Gilbert: There is one difference. In a democracy, the people have some say in the matter through their elected representatives, and in the United States only Congress can declare wars.

END_OF_DOCUMENT_TOKEN_TO_BE_REPLACED

If you study our history you will realize that the world was a much harsher place not so long ago.

I was just watching a documentary about Wilhelm the second and how they lived. The luxury and freedom they had while most of the people in Europe where mainly occupied with surviving, working long days, living unhealthy and hardly no chances to get anywhere. You think it’s unfair, you start reading Marx, getting upset… Til i looked around, a carpenter, in a warm house. I can get up now and go wherever i want, I can use my last money and be in Italy tomorrow. I changed careers, been to several schools, I can steer my life in large parts where I want it to go… I live better then royalty in the 19th century. I realize that there are enough people around the world that still live in the 19th century but there is no reason to believe that they will live like royalty to one day.