There are roughly 23 occasions, 47 pictures total, where there were pictures taken of Nietzsche, alone and in company.  Most pictures are from his time as a student and professor in Basel and from when he was sick. A lot of the pictures that you see here you can find on the internet, but I can recommend reading the book: “Habt ihr noch eine photographie von mir” From Hansdieter Erbsmehl. It is written in German and if that is no problem you will find a lot of information about each picture from what he is wearing to information about the letters he has written and wherein he talks about the pictures. Besides reading his own books and a biography this is a good way to place Nietzsche in his time and place.

Naumburg, 1861 16 years old. This is the first picture of Nietzsche. 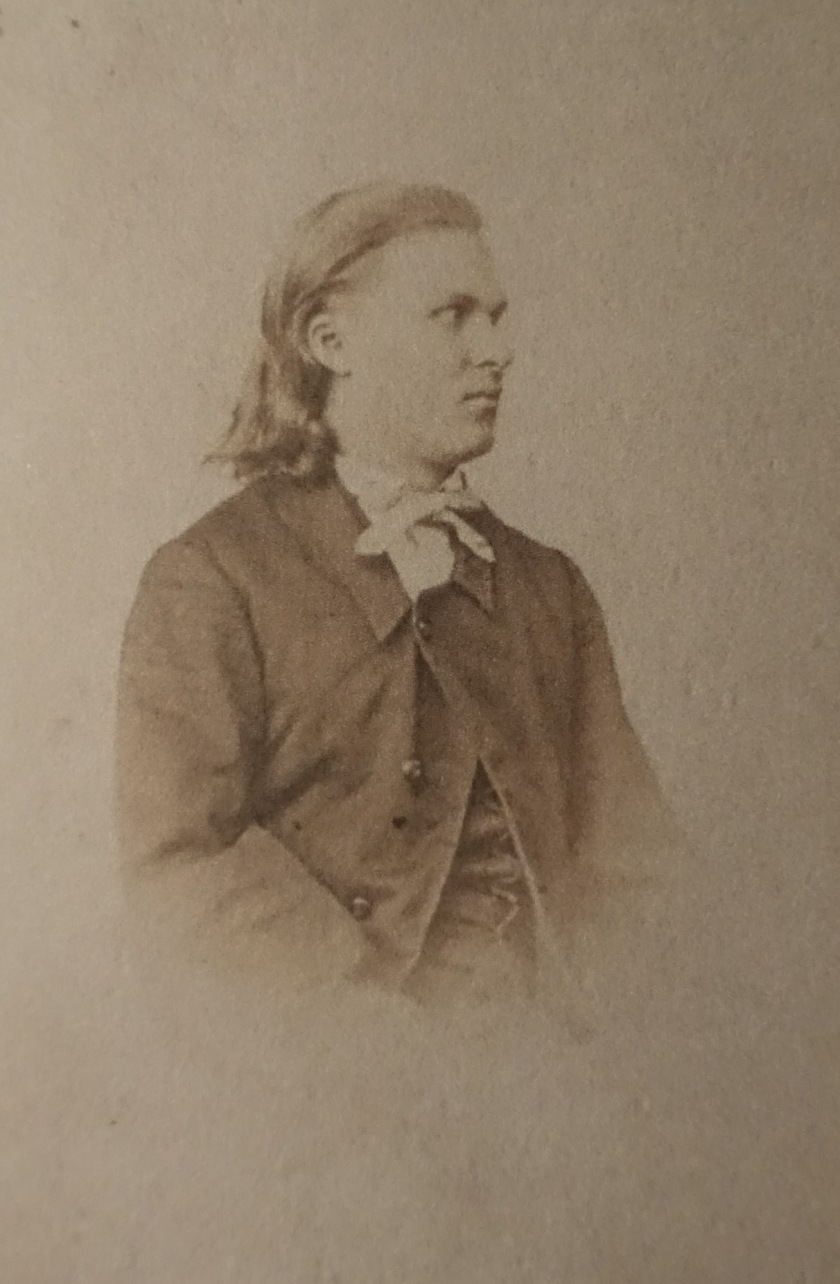 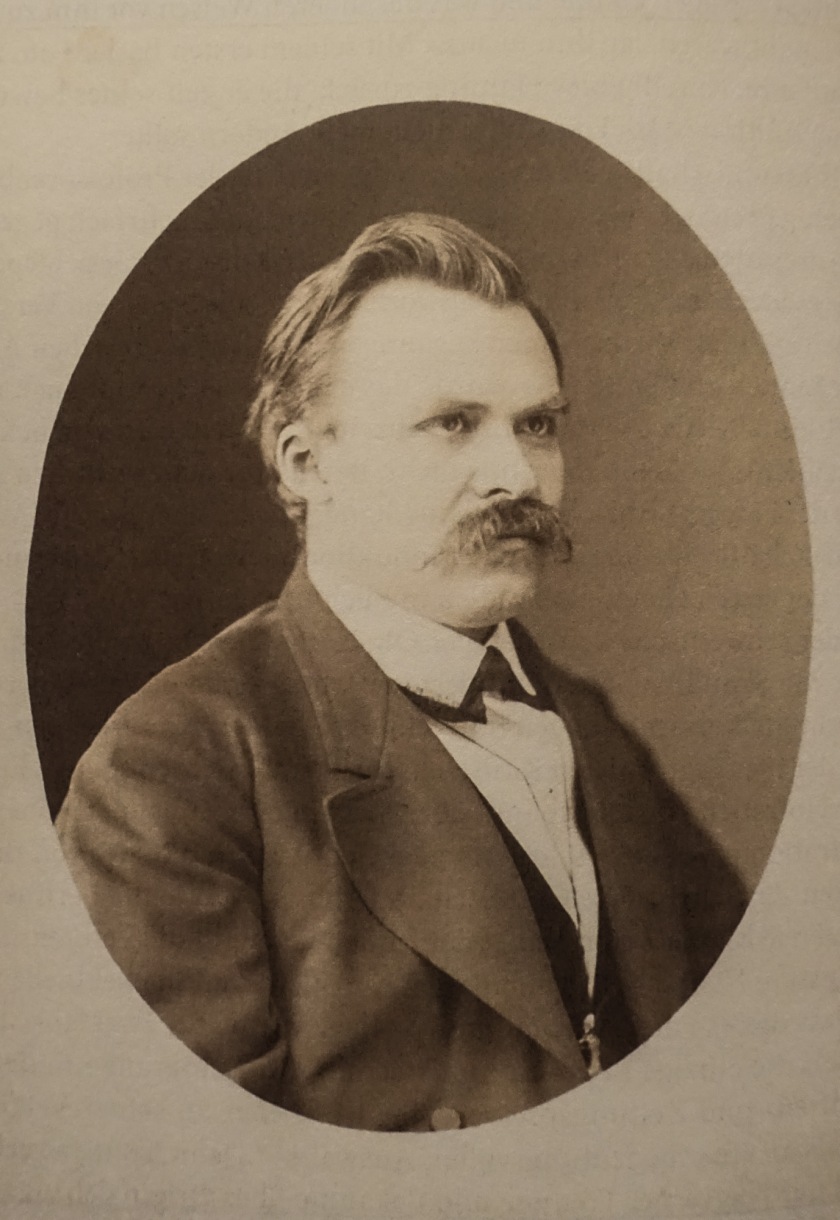 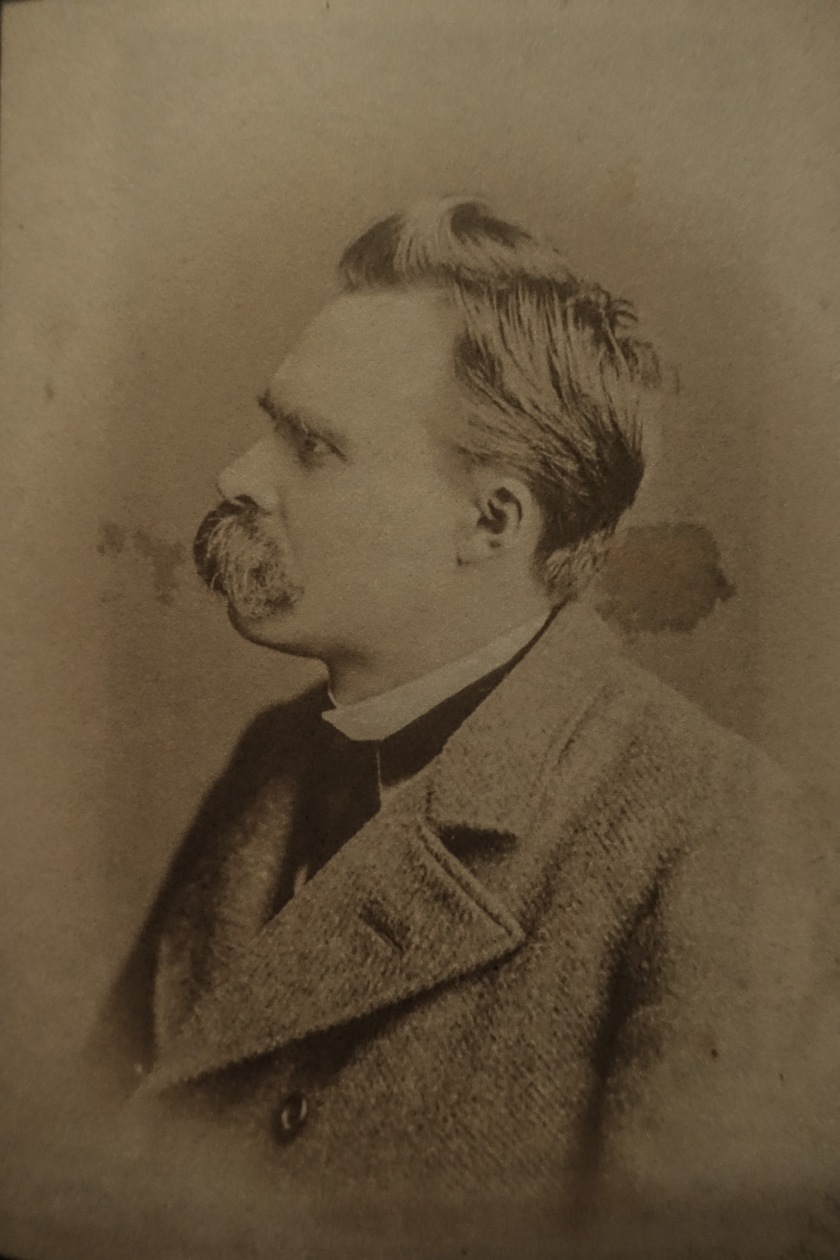 Naumberg, 1882 37 years old. Part of a series of 5 pictures. The last pictures of Nietzsche before he got ill and the only ones made during his active period as a writer/philosopher.

With mother in Naumberg 1890/91 46 years old. Nietzsche is already sick here and no longer accountable for his actions.

Naumberg 1899 55 years old. Part of a series of 16 pictures. One of the last pictures. of Nietzsche.

2 thoughts on “Pictures of Nietzsche”