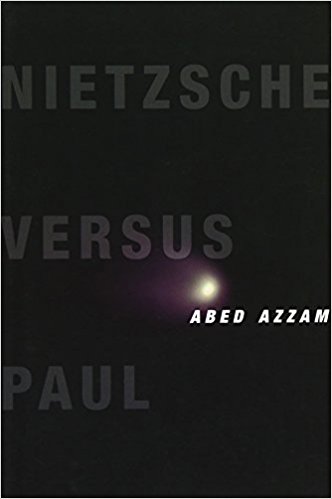 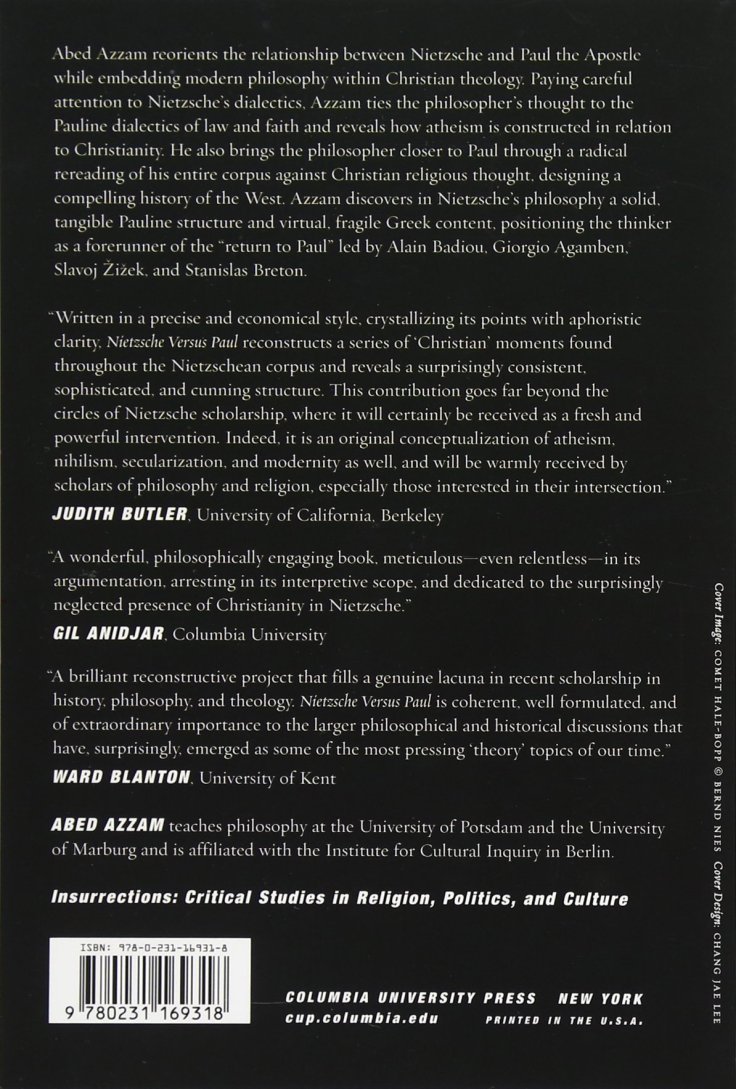 Abed Azzam’s areas of study include continental philosophy, global intellectual history, and Islamic philosophy. He received his PhD in philosophy from Tel Aviv University. He was a visiting researcher at the Eberhard Karls Universität Tübingen, the Freie Universität Berlin, and an AKMI Fellow at the Wissenschaftskolleg zu Berlin.

He teaches philosophy and critical theory at the University of Potsdam and Freie Universität Berlin. His book Nietzsche versus Paul was published by Columbia University Press in 2015.