Part of my work is restoring old doors, and today I started with this door. This is an old door that is now in use as an emergency exit that also sometimes gets used for special occasions. It is in the main Library here in Trondheim, and the head historian of Trondheim told me today that she believes it was already part of the building before it got renovated in 1831. The door has been restored before, probably in the seventies, but the original fittings are still there, and only parts of the wooden construction (the lock stile) are relatively new.

The hinges are old, they are fitted in such a way that we would damage the door if we try to remove them, so we leave them. It is pretty incredible that these old hinges are still doing their work after almost 200 years; modern hinges that are screwed to the doors of today will probably never last that long.

Another point that shows the craftsmanship used in making these old doors is that most of my job will be replacing parts of the wood used in the restoration they did 50 years ago. You have to understand that it is not only the carpenter’s work that makes these doors last but also the people that sell the wood. They understood what kind of wood was needed for making a quality door and were in contact with the right people that could deliver the right kind of wood for the job. In short, the whole ecosystem was “made” for quality, not quantity. We, of course, don’t know what happened to all the other old doors that are long gone; we only see the ones that lasted but still.

Doors like these are the reason that I  leaned towards restoring “old stuff.” It never felt right making more new things, and I like all the stories attached to all those old boats I helped restore, a door like this also has many stories: who all have opened this door, for instance, and what was their mood going in or getting out? 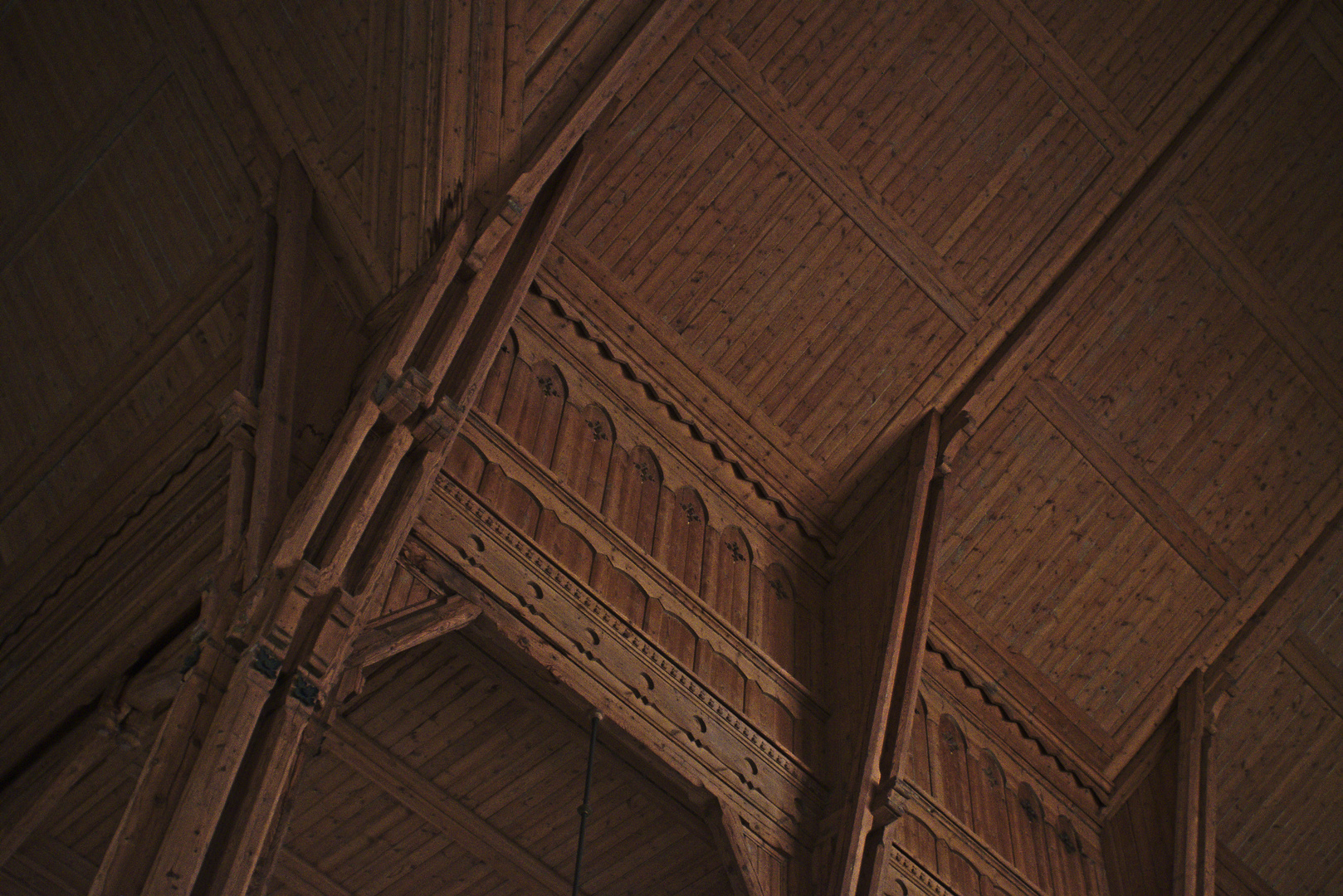 where my thoughts float up

and I can’t see