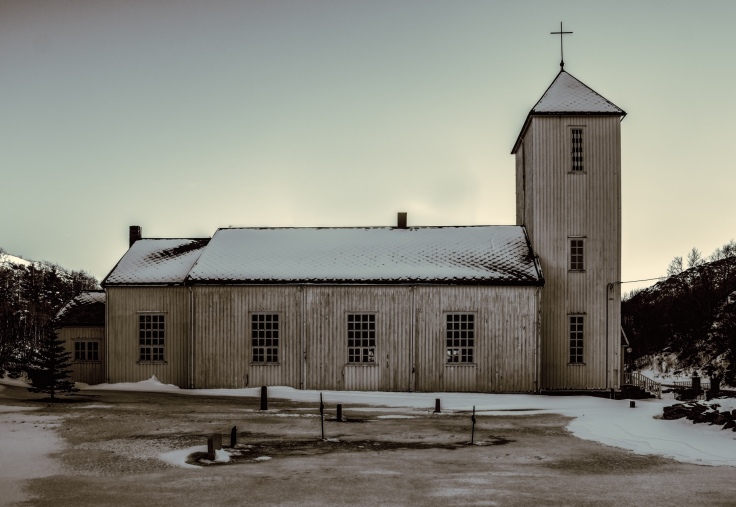 There is one little church in the place where I live, it is not so far from where I live in the countryside. There was another one in the main town but that one was vandalized by some kids a couple of years ago and they demolished it because it was a hazard, little late you might say. This particular church is not so special, but they are always interesting, like a tv from the fifties, they look cool but only old people use them.  But churches are often interesting structures, they stand out from the ordinary buildings and remind us that with some cooperation we humans can build some nice things together. I grew up without religion, I can’t remember anyone was religious in my mothers and fathers family. At school we learned about Jesus but also about Thor and Wodan and I still remember those stories, I loved them. There are enough religious people in Holland but it’s not something you specifically mention when you are one of them and most religious people are pretty liberal with the rules they supposed to follow. Because of this religion is not important to me in my personal life, as an object of study I find it highly interesting because for me Jesus is as real as Thor and with that in mind it is quiet amusing how serious people take there believes. Could be nice if Jesus was one of the Avengers, heling people left and right and as a special power: making wine out of water… no, that’s kind of lame…guess Jesus is not as cool as the other Gods.