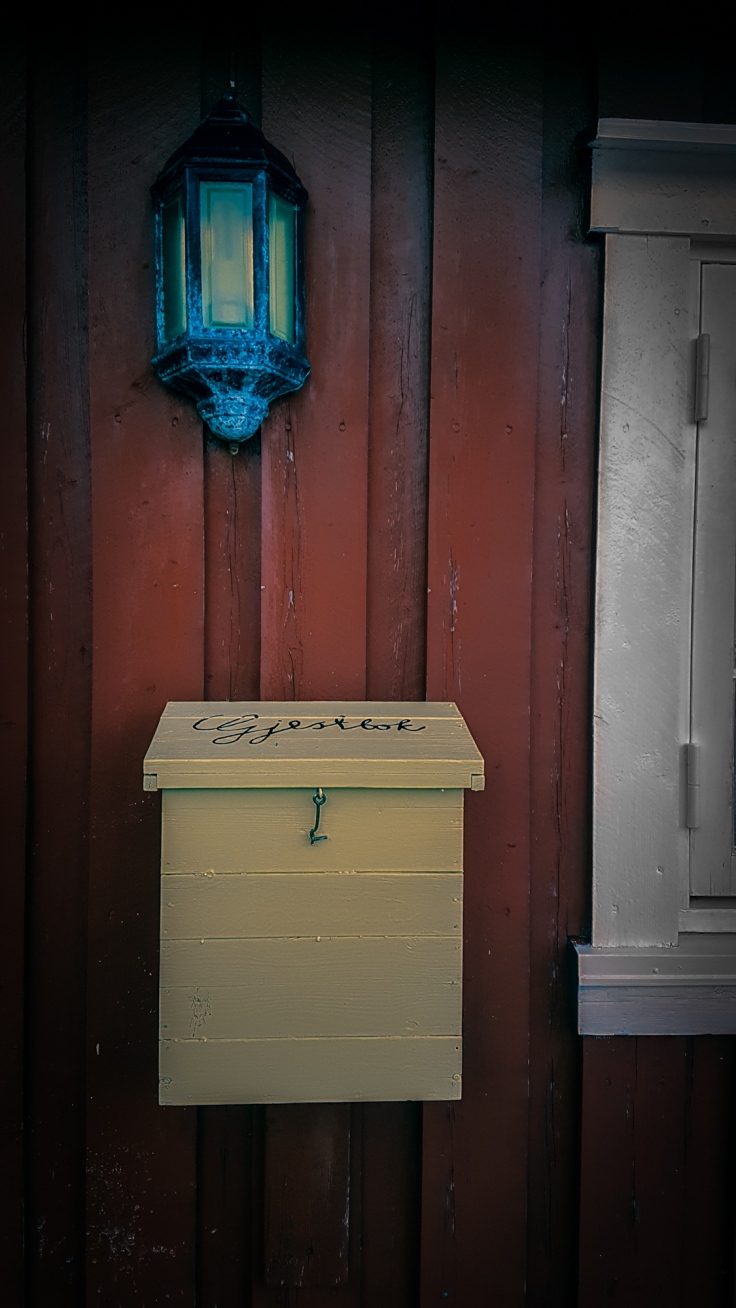 I was listening to a lecture from “the Great Courses” called History’s greatest voyages of exploration. There was one part where the lecturer mentioned the big Buddhas of Bamiyan in Afghanistan that were destroyed by the Taliban. I remember that vividly because I was so upset about it and also ashamed that I cared more about those statues than for the people that get killed in wars on a daily basis. I rationalized it than and today by saying to myself that my brain is numbed by all these killings and the news about it, the news has not the effect it had the first few times, whenever that was. But today I got angry again, when listening to this lecture, by the senseless destruction of our heritage. I almost compared the fanatic Taliban, who follow those stupid rules and commandments with those second amenders in America but that is not fair to the Taliban. What is it with these people that are so ignorant that they cannot have a consciousness. That they have to recite some rule books that guide there lives and thinking, quoting some chapter that tells them it is ok what they do without seeing what it does to society.  I think the world would be a better place if we took away all those rule books like the Bible, Koran or every constitution or book of law that is older than 10 years. Rules and laws should be a living thing adjusted by the times we live in. One of my firs contributions to this new book of laws would be: you don’t break really old stuff and there should not be any machine guns…in the world…period. What would be one of your rules?